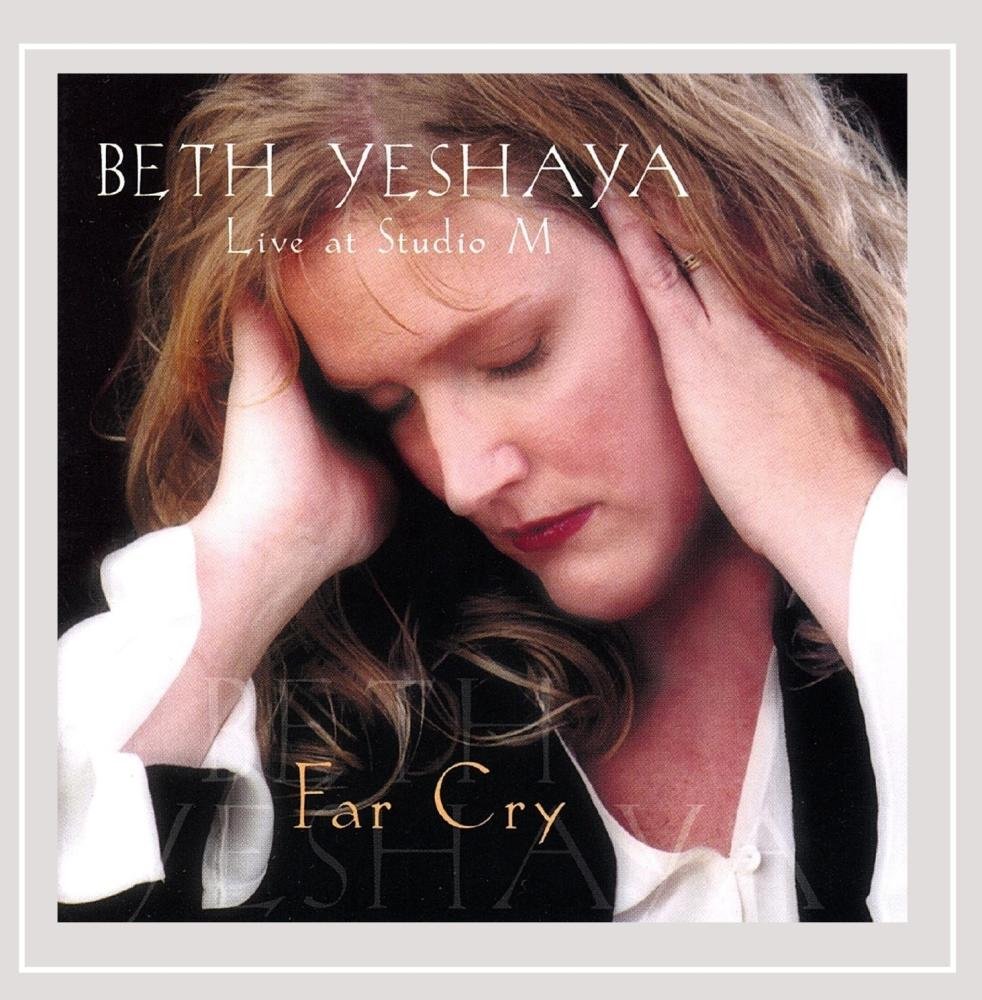 "...She approaches all of the songs on this recording with a powerful combination of spirit and joy, abandon and risk..." -- Peter Eldridge, New York Voices, April 23, 2001

Beth started her professional singing career at the age of 17, when she left Minnesota to start performing at the Mt. Washington Hotel in New Hampshire. Consequently, she moved to nearby Boston, where she met her husband, Adi Yeshaya and attended Berklee College of Music. Later, they moved to Adi's home country of Israel. During the year and a half there, she performed in some of Tel Aviv's premier jazz clubs and worked as a session singer in many recordings. They finally settled in Minneapolis, where she worked as a session vocalist singing music for radio and television commercials. She also sang back up vocals on various recordings and was featured on two Compass Records releases "Christmas Concert" and "Nightsongs" (available at Target stores). Among her public appearances, she can be spotted in various jazz venues in the Twin Cities, including Dakota, Yvette and the Luxxeford. Some of her performances include singing back up vocals for disco diva Gloria Gaynor and being featured together with vocalists Debbie Duncan and Dennis Spears, fronting the Adi Yeshaya Big Band. She and her band also toured the San Juan Islands. Her long-awaited CD "Far Cry" brings together some of the top names in the local scene as well as a few nationally known names, such as Jesse Levy (cello), Michael Baker (drums), as well as an appearance by the nationally acclaimed A Capella group Vox One. Beths CD, "Far Cry, live at Studio M" was recorded at Minnesota Public Radios large recording room in front of a live audience. Producer/husband Adi Yeshaya then enhanced a few tracks with additional musicians.

'Elephant in the room' for US Plastics Pact: What is a ‘problematic' package?

Kickstart: So much for retirement

SIGN UP FOR TO RECEIVE THESE EMAILS AND ENEWSLETTERS

Adaptability a key for Venture Plastics

For Emerald Packaging, there are challenges, but also opportunities

Chroma's Singhal stays true to himself

For Emerald Packaging, there are challenges, but also opportunities

For Constable, being CEO means 'always wanting to do better, do more'

Baxter to pay $10.5B in cash for Hillrom in medical supply megadeal

Engel to highlight sustainability at Fakuma